Summer came and went and I did not publish even one blog post on Pushingtime.com. Autumn flew by and still I had not written a single blog post. This doesn’t mean that I haven’t been writing. Quite the contrary, I have been  writing furiously. And soon, very soon, the product of all that writing will result in my next publication, PATCHES, a collection of short stories, that in a week or two will be on the market. This book was a bugger to finish, mostly because the stories, some written as long as 20 years ago, were old and cranky, and not at all in the mood to be revised or edited.

During this time, almost daily, a good idea for a blog post would pop into my head. But every time I attempted to develop the idea, or to download one of my photos to accompany a potential blog post, the writing and editing of the short stories would pull at me and in the end, I succumbed to the fiercer demand which was to finish the short story collection.

So, now after all this time, I have a huge list of potential blog posts. And it’s time to get back to blogging while I wait for my publisher to get this short story manuscript sent off to all the e-vendors. 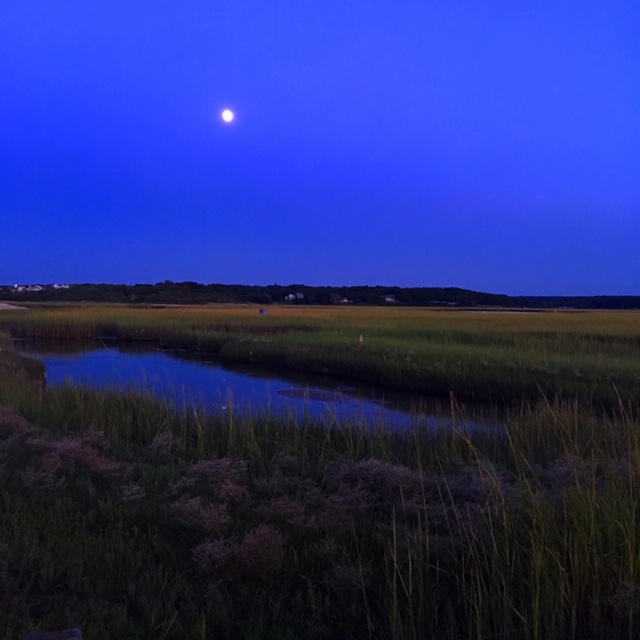 This autumn I learned of a fascinating folkloric celebration, the Chinese Moon Festival. It revolves around the legend of a beautiful lady, Chang Er.

The tale takes place during a time when ten suns took turns illuminating the earth. Then one day for some unknown reason, all ten suns appeared in the sky together. The earth was soon scorched and there was a great famine. Chang Er’s husband, Hou Yi, a strong and renowned archer, saved the earth by shooting down nine of the suns.

There are several versions of the story but I prefer this one. For saving the planet, the Jade Emperor awarded Hou Yi an elixir of immortality. But Hou Yi dearly loved his wife, Chang Er, and he knew that to drink the potion would cause him to be immortal without her. So instead of drinking the elixir, he let Chang Er hide it in a safe place. Then one day while Hou Yi was away on a mission, Peng Meng, one of the master’s archer’s apprentices, learning of the secret potion attempted to steal it from Chang Er. Desperate to keep Peng Meng, known to be greedy, from taking the elixir and becoming immortal, she swallowed it herself.

Chang Er became light headed. Her body was weightless and the beautiful lady quickly soared into the universe above the earth. Missing her beloved husband and knowing that she could never return to the earth, Chang Er decided to make the moon her residence so that she could be near Hou Yi.

Back from his mission, Hou Yi was devastated to learn what happened to his wife. To celebrate his wife’s sacrifice Hou Yi set out a display in the yard of their home of all of Chang Er’s favorite foods. The people soon learned of the sacrifice Chang Er made and they too set out offerings to the brave woman.

Chang Er became known as the Moon Goddess of Immortality and is associated with moon worship. 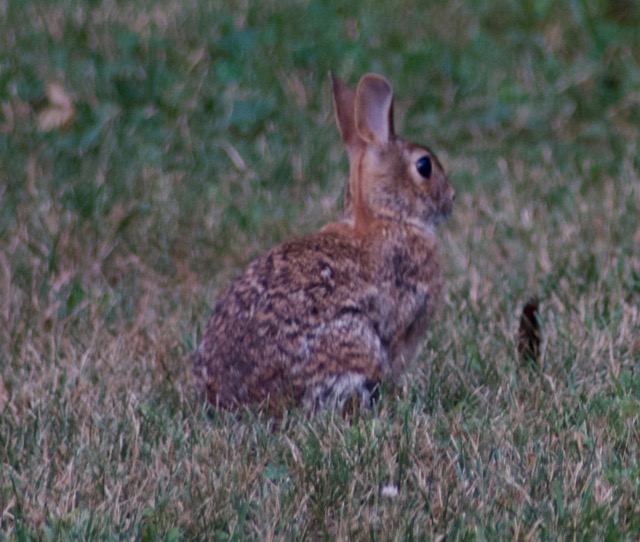 There is an addition to the Moon Goddess story. Three fairy sages transformed themselves into wizened old men. They approach a fox, a monkey and a rabbit asking for something to eat. The fox and the monkey both shared food with the fairies. The rabbit had nothing to give to the beggars and he jumped into a mighty fire to cook himself as an offering to the three old men. The sages were so touched by the rabbit’s sacrifice they sent him live on the Moon Palace where he became the Jade Rabbit and the constant companion of Change Er.

The Moon Festival takes place mid-autumn on the 15th day of the 8th month. It is a time when Chinese families gather to celebrate the autumn harvest. Fruits and vegetables are plentiful this time of year and the weather is pleasant. Friends and families gather, food is laid out on tables and everyone enjoys an evening meal under the autumn moon. 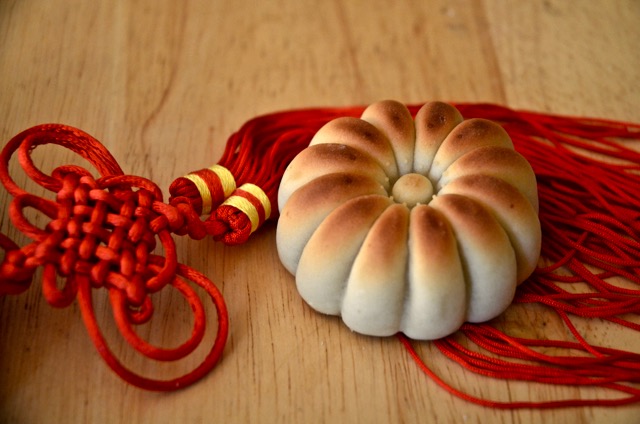 No Moon Festival would be complete without a tasty dessert to end the celebration and I offer you a yummy look at a Moon Cake. It is a kind of cookie that contains various fillings with different artistic patterns on the surface. During the festival the cookies are eaten as an offering to the Moon Goddess and given as presents to friends and relatives.

Some times I’ve looked at the moon and thought I saw an image standing on that distant orb. Some evenings the image appears to be moving. Now that I know this story, I wonder if what I used to believe was an optical illusion might be the Jade Rabbit hopping about the feet of the Moon Goddess?

← BASEBALL AND SUSHI
PATCHES IS NOW AN E-BOOK →