Well, the day is finally here. We are leaving for Spain later this afternoon. We have 8 hours before we’re scheduled to take off, I’m restless and the weather has me a bit concerned. At present a major rain storm is sitting right over NYC and is supposed to hang around until late this evening. Our flight might be delayed. And then again who knows…. we’re talking weather!! 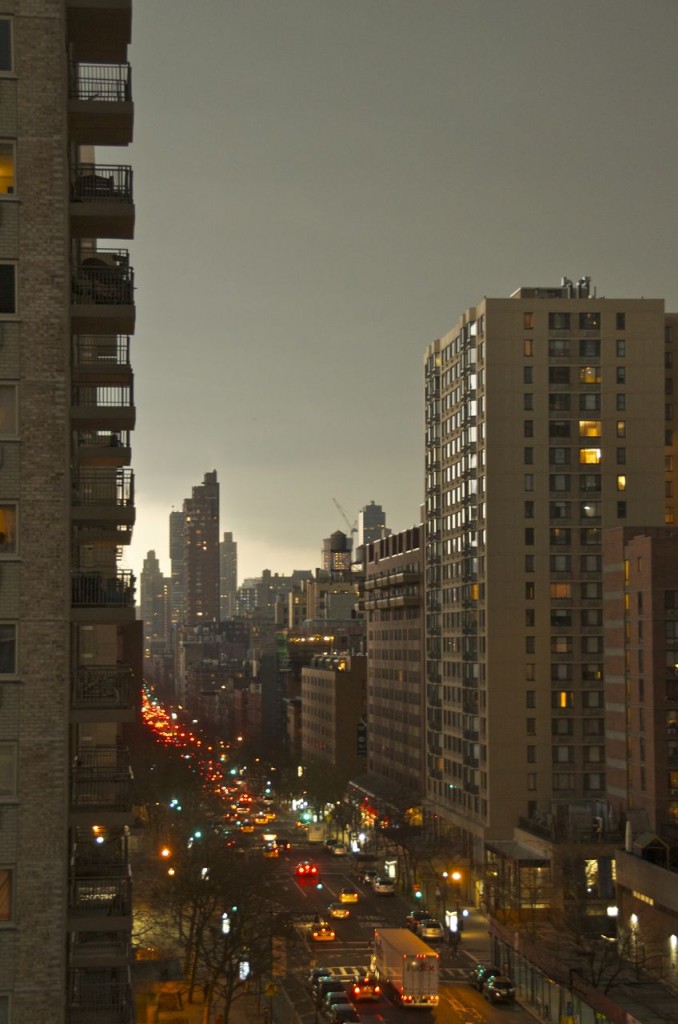 Several nights ago we had a wonderful thunderstorm. I wasn’t able to capture photos of the lightning strikes though I got a couple of photos of the electric sky. I love to watch storms but I sure hope this one today doesn’t get in the way of our flight taking off on time this afternoon. 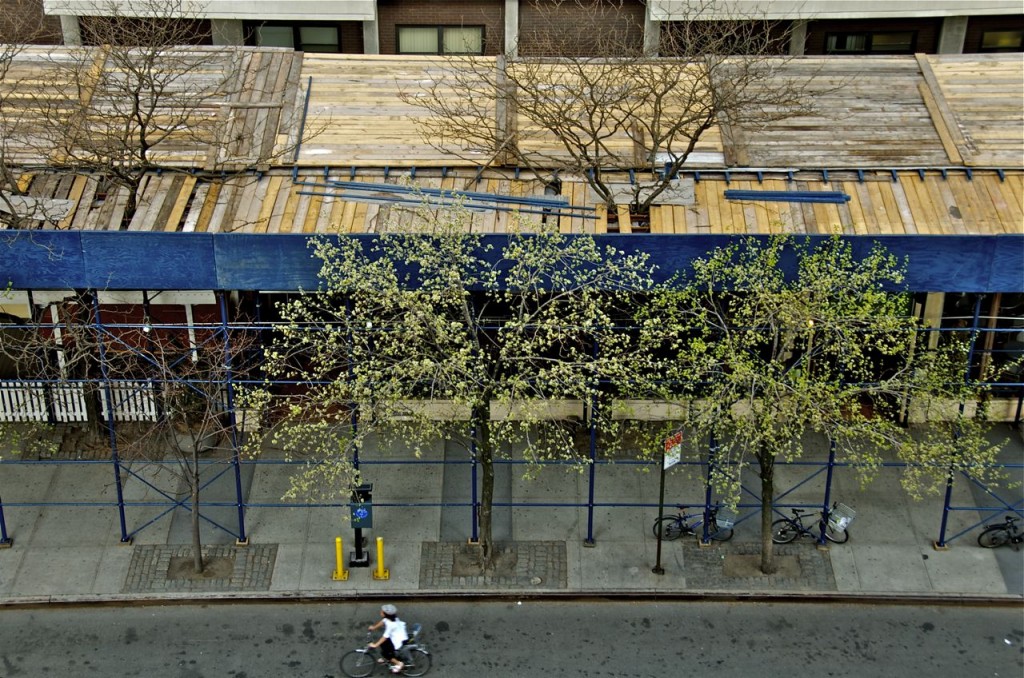 I suppose when we return in two weeks many, if not most, of the city trees will have developed their greenery. I’m sure that Central Park will have a great deal more to look at than just daffodils. I’ve been watching these trees across the street and every day they change, getting greener and producing pretty little white flowers. And I’ve been woefully watching that scaffolding going up. I wonder what they will be doing to the building and what it will look like when we arrive back home again.

Ah, but back to my vacation. I don’t know what kind of season we’ll find ourselves in once we get to Spain though I’m going to enjoy the heck out of whatever it is that we run into. I’ll be blogging when I can while we’re away, so stay tuned. By the way, it’s raining in Spain today, too!!

6 comments for “LEAVING FOR SPAIN TODAY”