This summer has not been too terribly hot in NYC, but it’s always fun to go to a movie theater in the middle of a scorching hot afternoon and sit in the frigid air-conditioning. We weren’t looking for anything intellectual or an art film, we wanted a good old fashioned Hollywood escape movie and decided on “Dawn of the Planet of the Apes”.

We have a history with the Planet of the Apes movie series and maybe going to this movie gave us a little connection with our past. The first Ape movie aired in 1968, the same year my son was born, and there have been 8 or nine movies produced since then. Charlton Heston, the human hero in the first movie has since passed away and the ape costumes have improved quite a bit since the first movies, but they were always believable, especially to my young son. 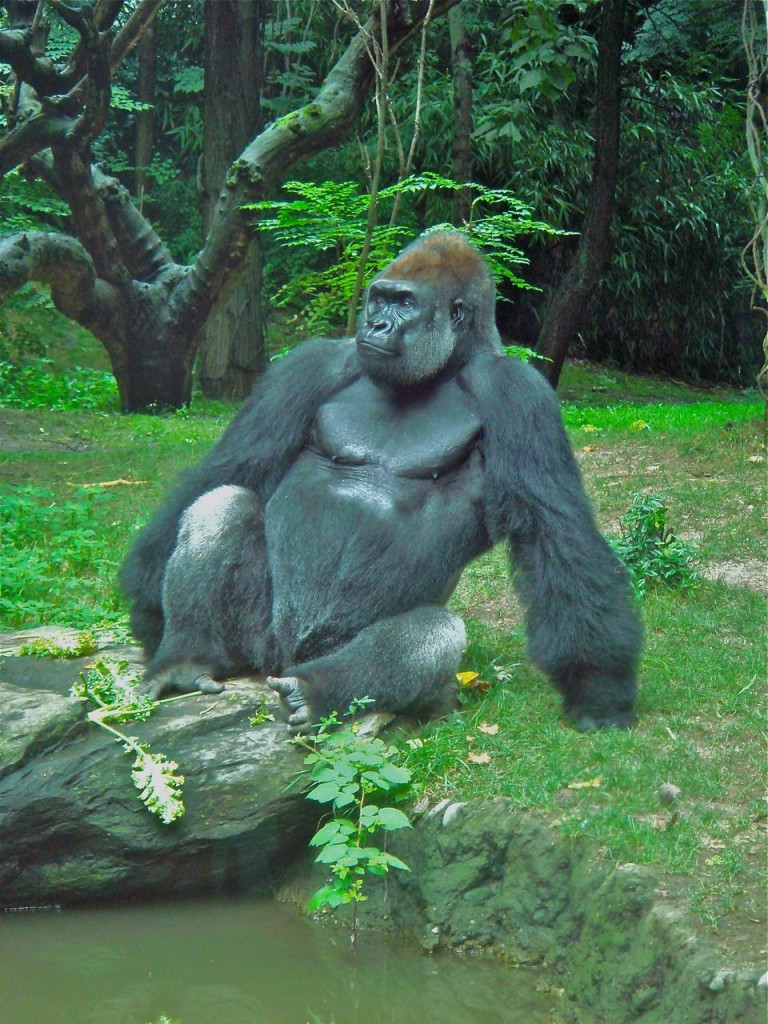 Gorilla’s are remarkably strong looking animals. This is a photo I took of a gorilla in the Bronx Zoo. I used to think that this was called an ape, but ape is the category in which chimps, gorillas, are gibbons are in. 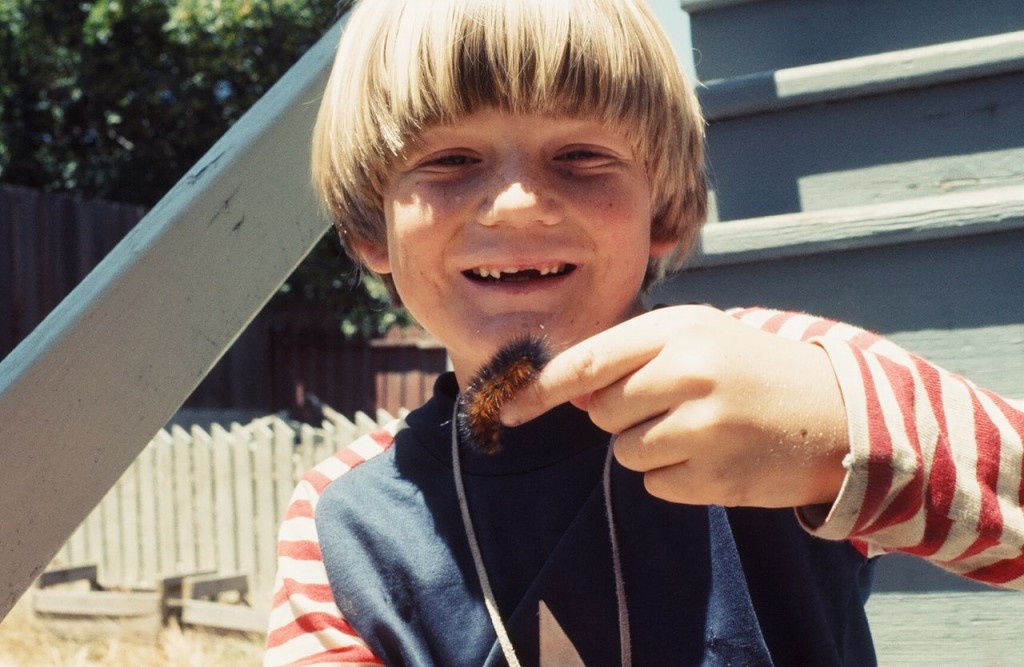 My son was always a lover of wild things and even in the back yard of our house in San Francisco, he found wooly things to hangout with. Back then he also had action figure dolls and believed in the magic that the movie industry portrayed in making everyone ultra-human. By the time he was six years old there were at least five Planet of the Ape movies and though he and his friends talked about the giant apes, non of them had seen any of the movies. 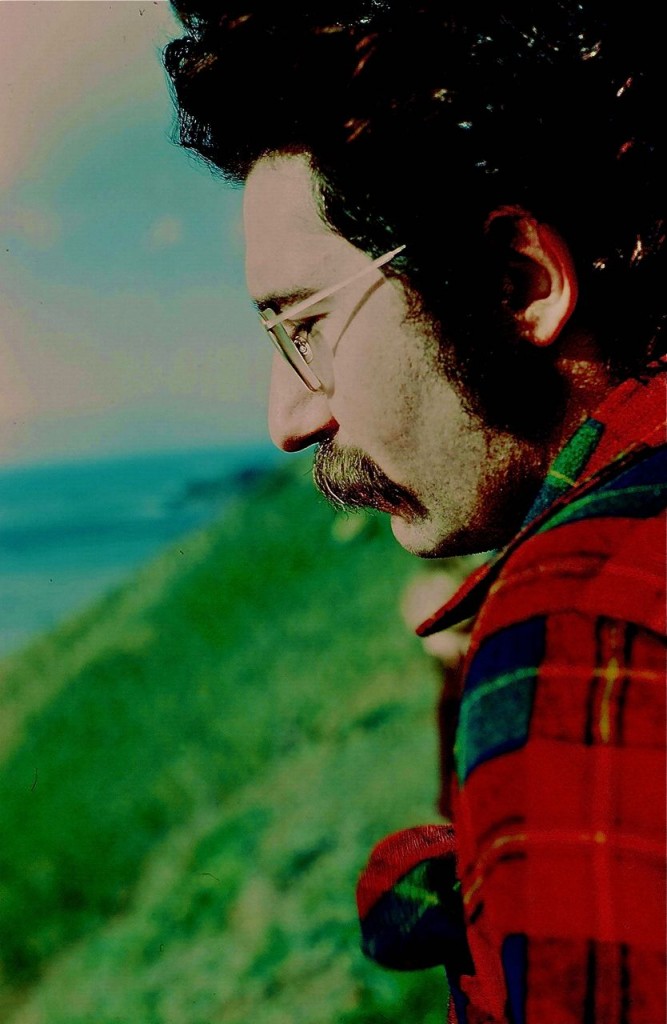 Then we heard there was a Planet of the Apes marathon in a local movie theater. We talked it over and decided that father and son would spend that Saturday afternoon at the movies. That day they got through three full-length ape movies, two large boxes of popcorn, two sodas, a box of milk duds and a couple bathroom runs before they’d seen enough and came home blurry-eyed and very weary.

So much has gone on since those days. We have a grandson now and a grand daughter on the way, and our days are taken up with many fun, new and exciting things to do. But every time a new Planet of the Apes film hits the movie theater I think about that time when we were younger and there was still so much more to experience. It’s fun looking back to those days and remembering the wonder in the expression of a little boy dressed in a super hero t-shirt admiring a big fish that his father caught.

8 comments for “PLANET OF THE APES SAGA”