Last night the east coast, from New Jersey all the way up and into Canada, got a winter blast of snow. NYC only got about 5 inches of the white stuff, but farther north they got quite a bit more snow. I took a walk in Central Park this morning and there were many people out walking their dogs, cross country skiing, snowshoeing, and I saw one guy in spandex shorts and running shoes jogging around the reservoir. The dog walkers were having great fun throwing snowballs for their pets to chase and everyone had a good laugh when the dogs looked up confused when they couldn’t find the ball in the snow. 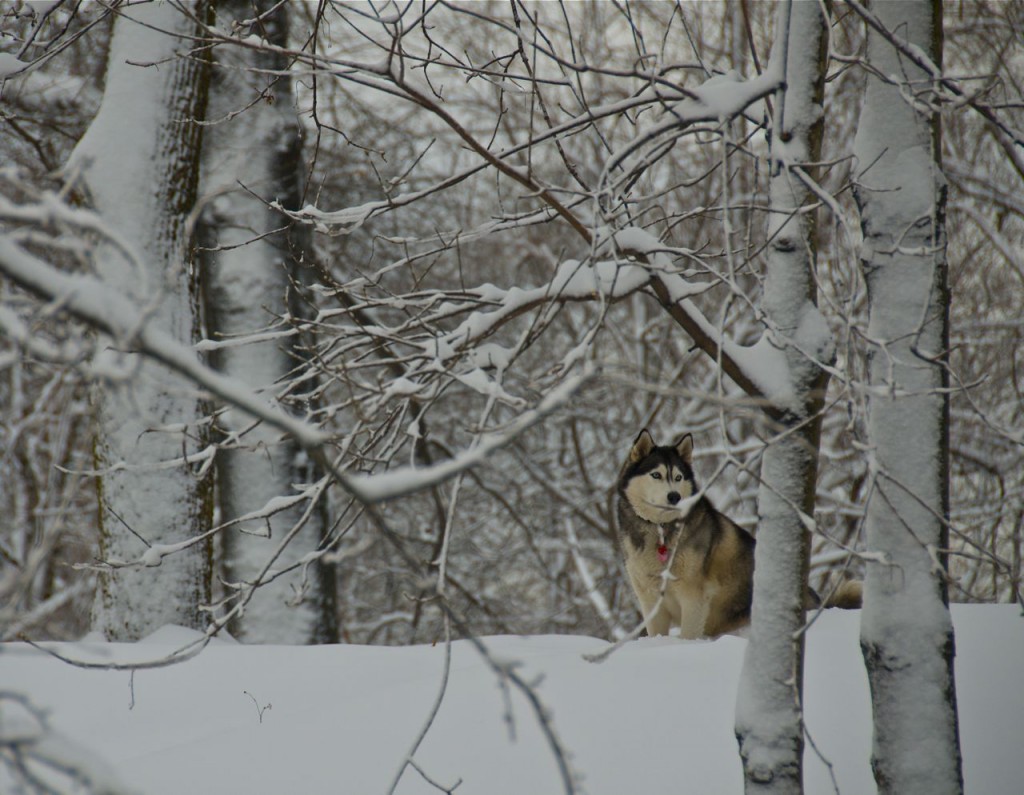 This Husky looked so perfectly at home in the park this morning that when I first looked at him on the snowy hill I could have almost believed for a couple of seconds that I was in Alaska. 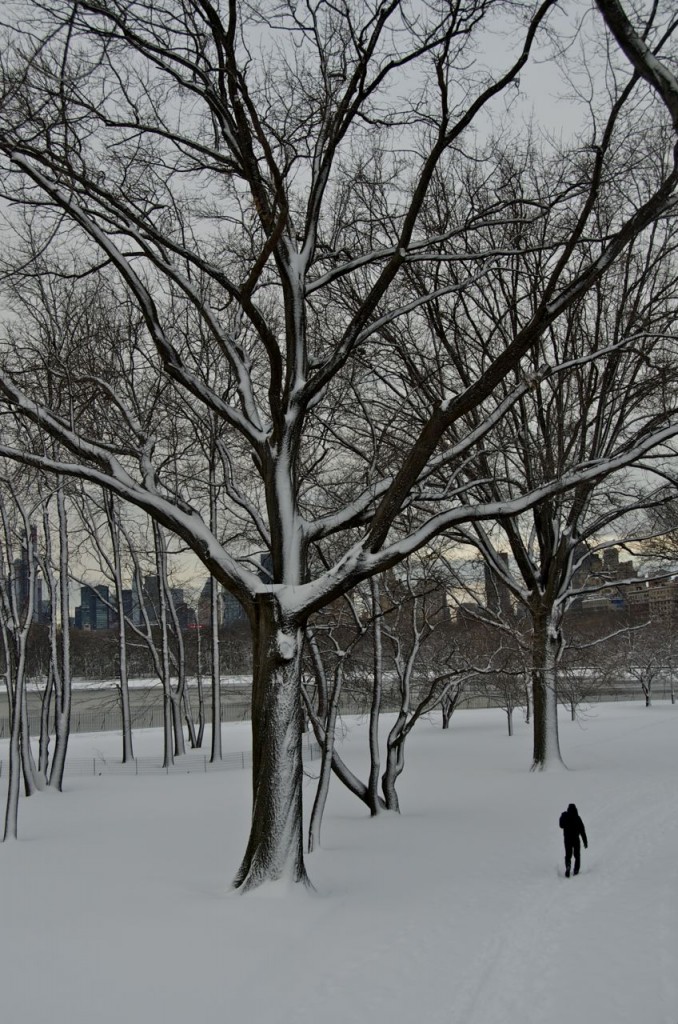 Central Park was beautiful this morning, quiet and even with the hearty trekkers and dog walkers it still felt like we pretty much had the park to ourselves.

But something else is happening this weekend. It’s the start of the Lunar New Year, the Year of the Snake. The Snake is the sixth sign of the Chinese Zodiac. People born in this year are considered intuitive, introspective, refined and according to ancient Chinese wisdom, a snake in the house is a good omen because it means that your family will not starve. I don’t understand that one, but I guess you had to have been there. This year, 2013, the Year of the Snake, is a year to continue moving forward making progress with projects and a time where more attention needs to be paid to details. For those who are curious about how this year will affect them, it is suggested that renewed focus and discipline will be necessary for you to achieve what you set out to create. And for the writer this has many implications.

I took this photo at the Bronx Zoo of this luscious green snake. I know some people are crazy about these creatures. I prefer looking at them either in a photo or with a thick pane of glass between me and these slithery things. 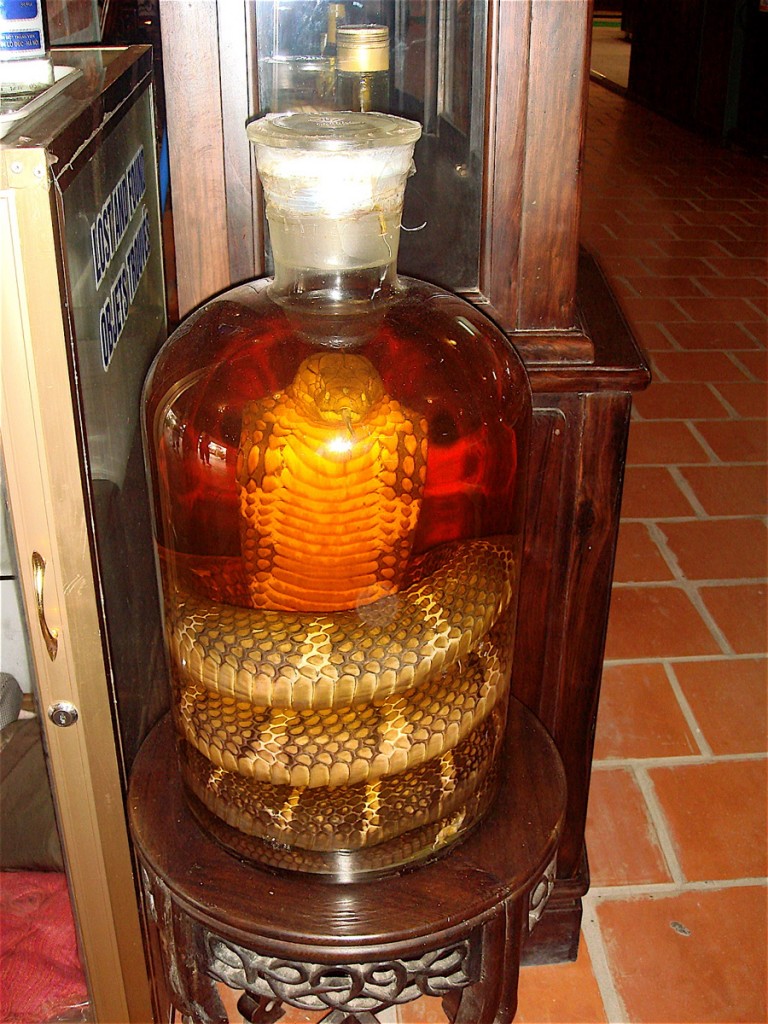 Here is an interesting photo I took while we were in Vietnam of a Cobra preserved in a glass jug of rice wine. This is considered an important curative tonic and according to Traditional Chinese Medicine it is believed to reinvigorate a person. I found it a quite powerful image.

I didn’t see any slithering snake sightings in the snow this morning on my walk in the park though I did see something that looked like it might have been rodent tracks that traveled across my path. But we won’t see the Lunar Year of the Rat now until 2020.

Happy Lunar New Year!!! And remember pay attention to the details and may all your progress be steady and worthy of your effort.

← FINAL REVISION OF MY NOVEL, “FISH KICKER”
A DRAGON’S BLESSING →

7 comments for “Happy Lunar New Year and a Snow Storm”