It was Memorial Day weekend. According to the forecast the weather would be unpredictable. We didn’t care. We were headed upstate to spend the long holiday weekend with friends in an old farm house sitting in the middle of a densely wooded area near the Delaware Gap. Not much was planned. Fun and relaxation was the goal. 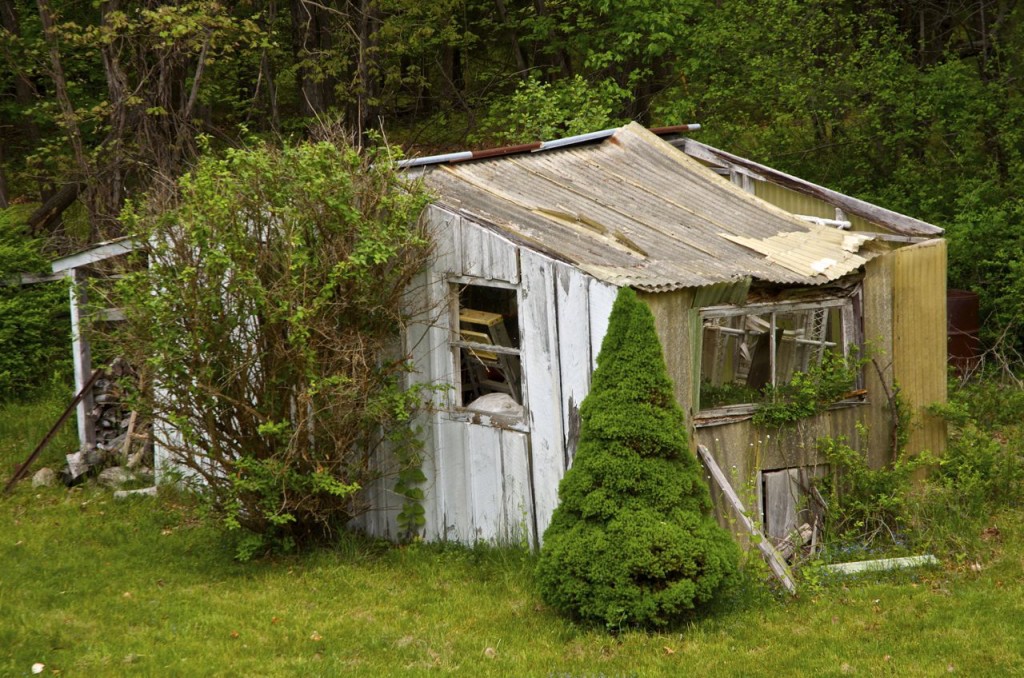 Our hosts, however, were quite occupied with the potential demolition of an old shed in their backyard. A new shed was arriving in a couple of weeks and this old thing had to be removed to make room for the new one. This tumbled-down shed had served it’s purpose for many years. Trees now grew around it while vines and berry bushes crept along the rotting boards. 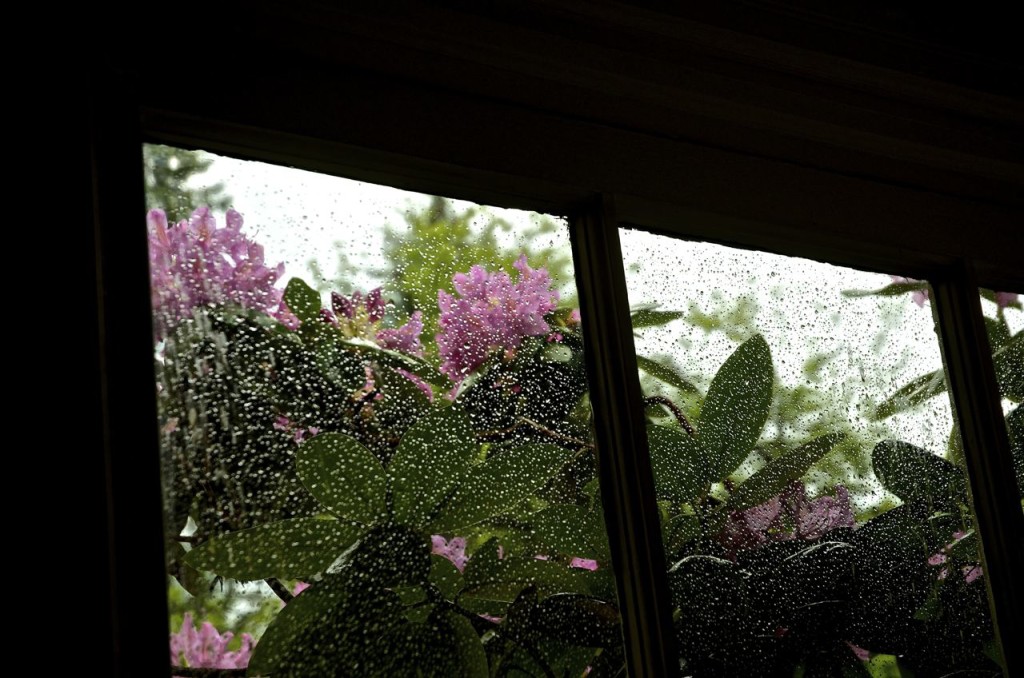 The first day of our visit, heavy storm clouds rumbled across the mountains. Rain poured down in buckets. Thunder rattled a few dishes in the cupboards. The sky darkened. The cat scurried under an easy chair in the living room while a fresh pot of coffee was set to brew.

In this bad weather, our hosts were in no hurry to get started with the dirty job of knocking down the shed and they asked, “Have you seen the Bethel Woods Center For The Arts?”

We hadn’t. Though some years earlier they’d taken us to visit the area where we attend a huge autumn festival. Since then we heard about some major changes but so far we hadn’t seen any of the new construction.

Bethel, only a half hour drive from their house, was the actual location of the Woodstock Festival in August 1969.  The event was billed as: An Aquarian Exposition, 3 Days of Peace and Love. It was held on Max Yasgur’s dairy farm. There would be 32 acts, and though the promoters expected 200,000 attendees, nearly 500,000 people showed up. This event would turn out to be a definitive moment in popular music history, as well as a pivotal nexus for the larger counterculture generation. Creedence Clearwater Revival was the first group to sign a contract for the event. Once other performers got wind of this signing, major musicians signed on, too. 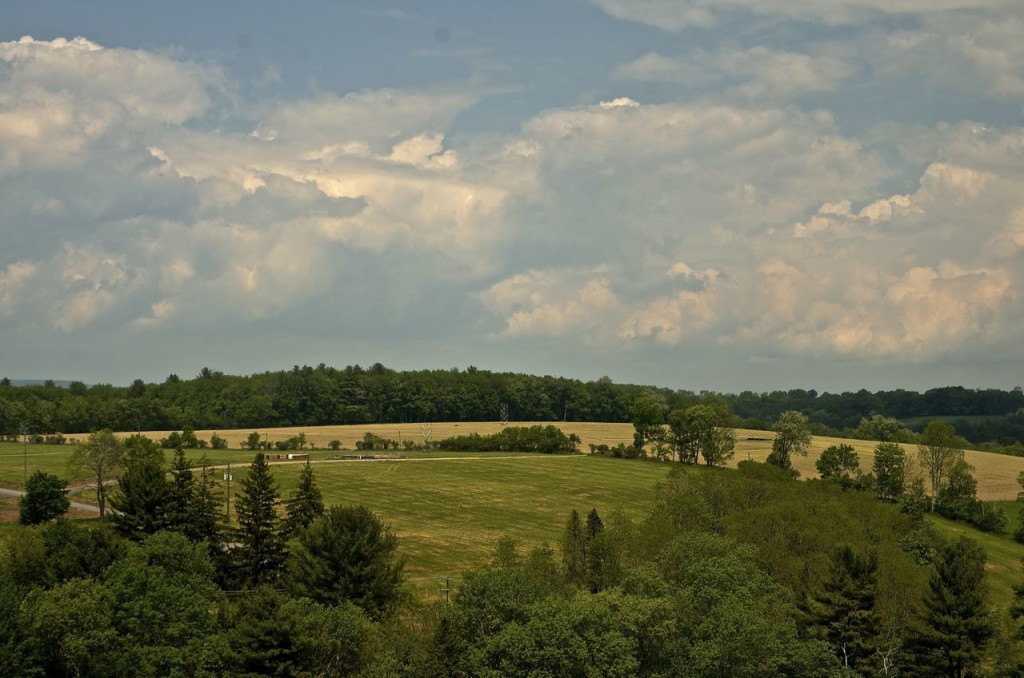 This is what the Woodstock Festival site looks like today. The original location of this extraordinary musical event is only a two hour drive from Manhattan. The roads in this area are mostly two lanes which caused major traffic jams, consequently the performers had to be brought to the concert by helicopter.

Bethel is a small rural community. According to the 2010 census it has a population of 4,255. Back in the ’60’s it might have even been less. The area is known as the Borscht Belt in the Catskills and for many years was famous for the large number of summer bungalow colonies. Most of these old resorts are now closed. 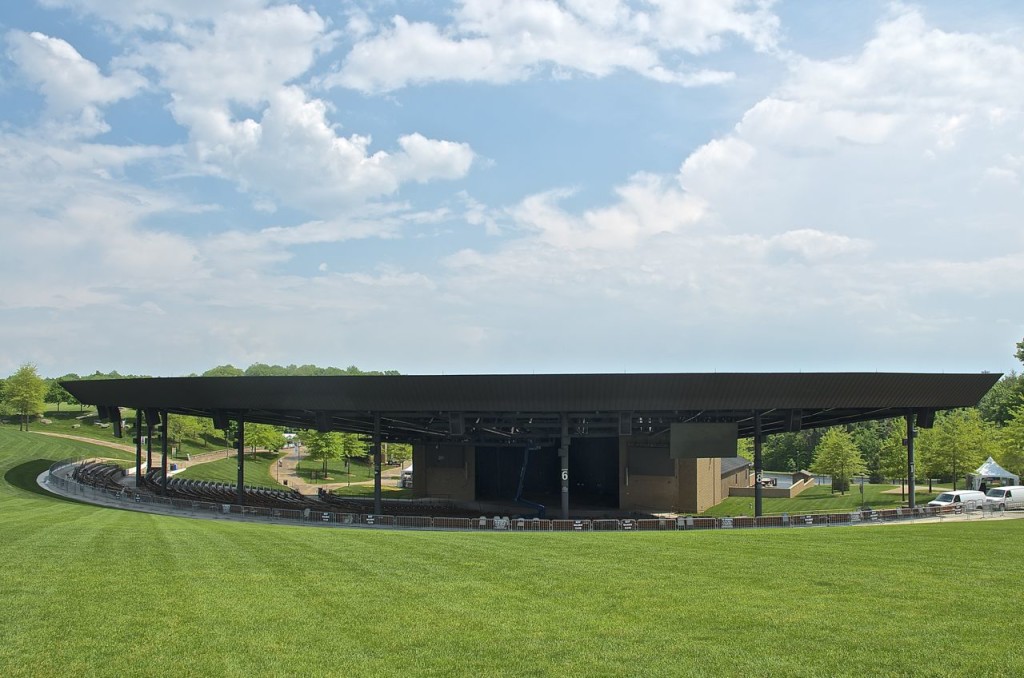 In 1996, the Yasgar’s 37 acre dairy farm and hundreds of acres surrounding the farm were purchased by Alan Gerry, a philanthropist with a vision of turning the area into a world-class performing arts center. The Pavilion amphitheater at what is now called Bethel Woods, a $150 million dollar construction, was completed July 4, 2006. Since then the New York Philharmonic, Bob Dylan, The Eagles, James Taylor, Elton John and Jimmy Buffet, just to name a few, have performed at this theater. 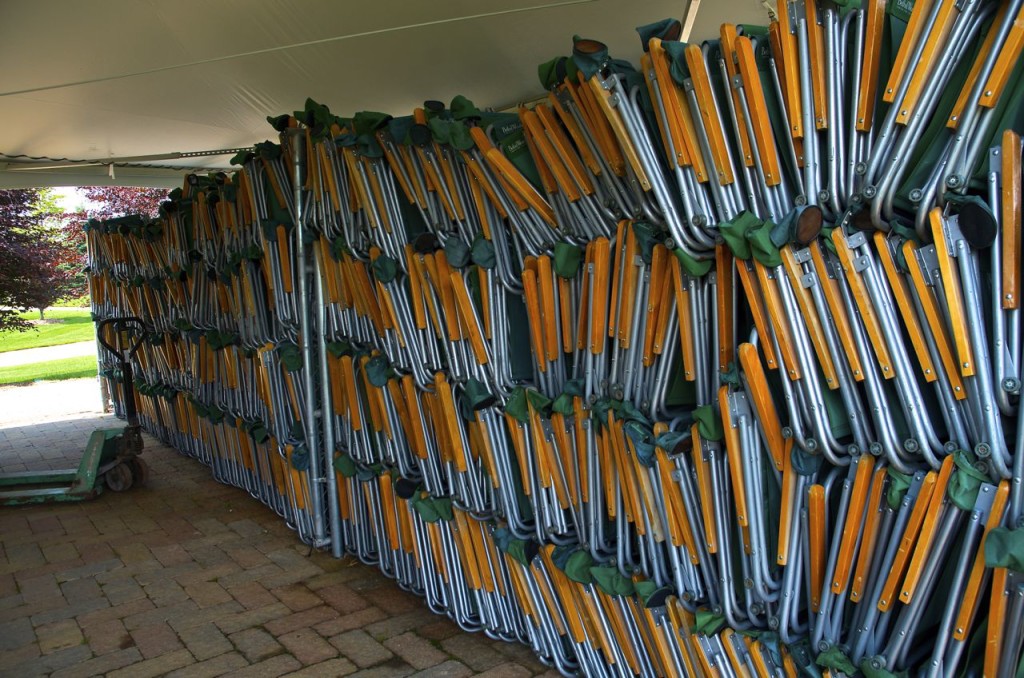 Unlike the days when everyone brought their own seating or blankets to sit on, the Woodstock Bethel Woods venue now offers lawn chairs to rent during a concert. This tented area has hundreds and hundreds of chairs that are available for the concert goers. 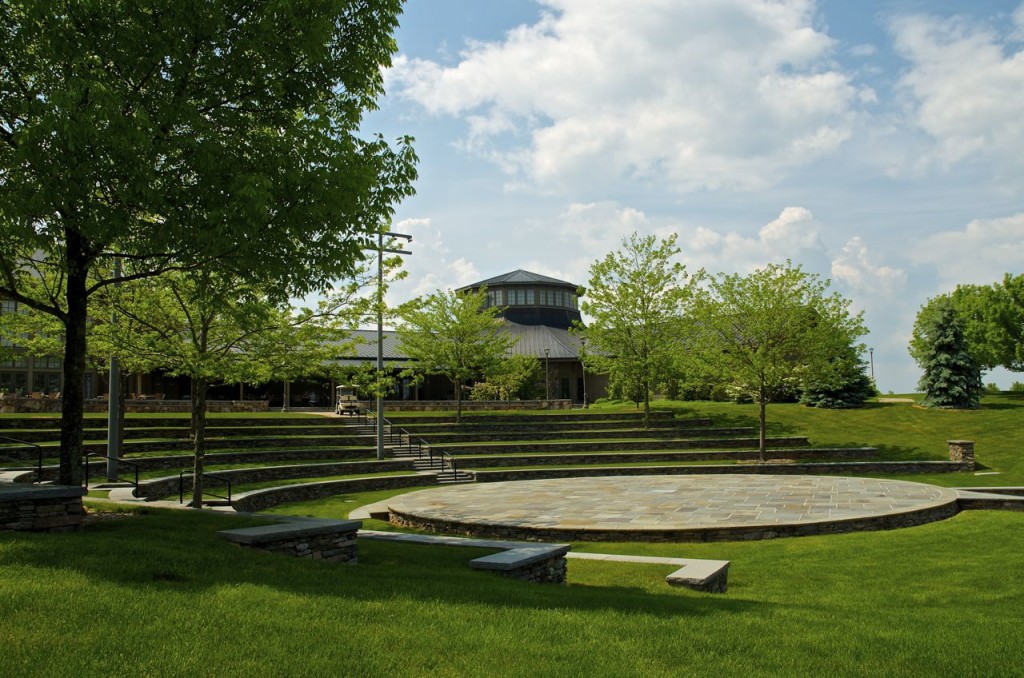 A short walk from the Pavilion is the Conservatory that accommodates planned educational and outreach programs for youths and teens. The Conservatory also has a gift shop, a small cafe and an indoor rotunda where various events are hosted throughout the year. There is a smaller outdoor theater-in-the-round in back of the Conservatory.

And yes, there is even a museum stuffed with all kinds of memorabilia and photographs from the Woodstock era. 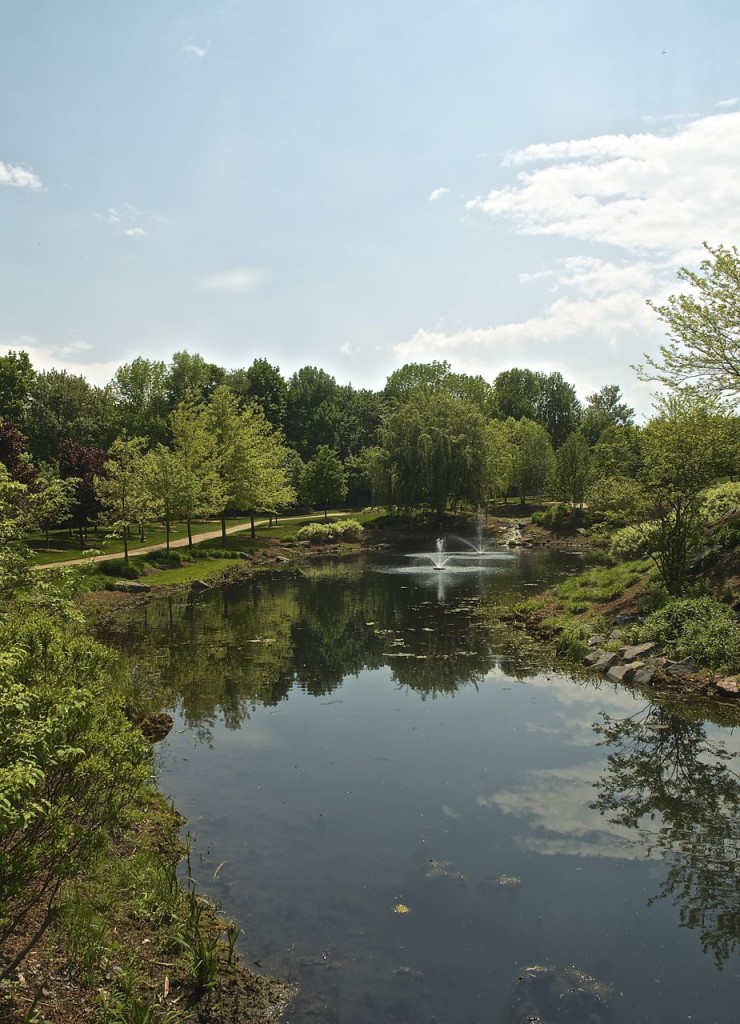 The grounds of the Bethel Woods are lovely with ponds, fountains and paths that wind through a beautifully manicured forest area. Anyone who attended the original Woodstock would not recognize this area today. It is completely transformed.

In 2012, Bethel Woods transitioned from a project of the Gerry Foundation to its own 501(c) (3) public charity governed by an independent board of trustees with Mr. Gerry serving as the Chairman of the Board. 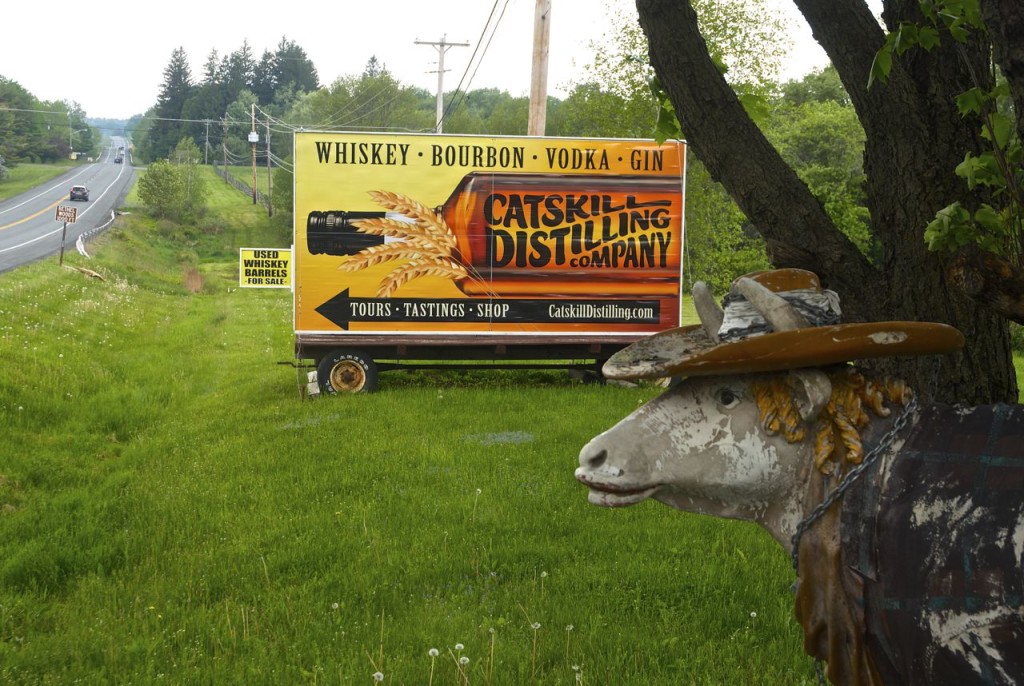 Needless to say that after doing so much walking and touring it was time for a bit of refreshment. And what would be more perfect than a tasting at the local distillery.

This is a very busy distillery that produces vodka, gin, bourbon, whisky and grapa. 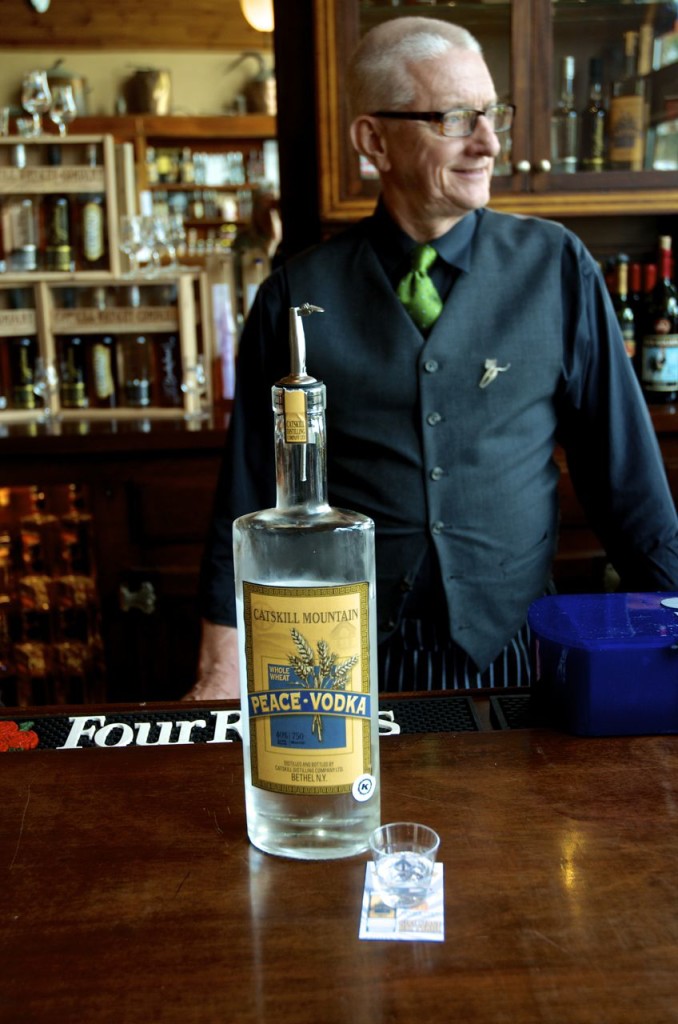 The Peace-Vodka was really quite lovely. I am partial to this distilled beverage and prefer my martini up and very dry. This tasting was quite delicious. 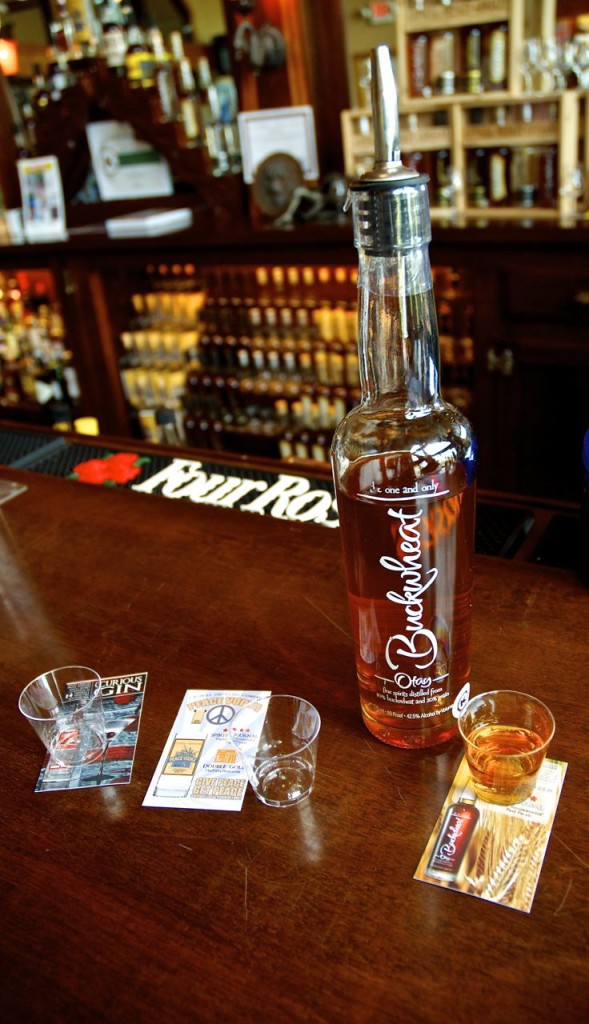 Hmmm, it’s a good thing we had a designated driver. 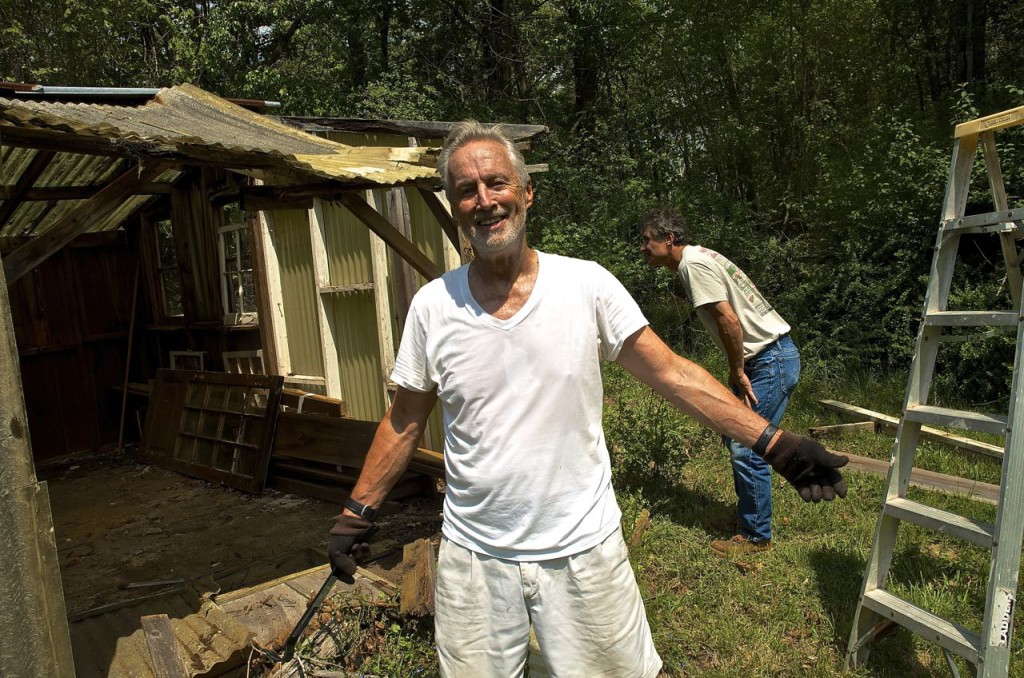 Now that the playing and touring was over with, it was time to get down to the serious business of demolition. The old shed, after all was not going to disassemble itself. So Mike and David, a neighbor, after a bit of examination of the shed’s basic structure, took up sledge hammer and crowbar to begin the dirty task. 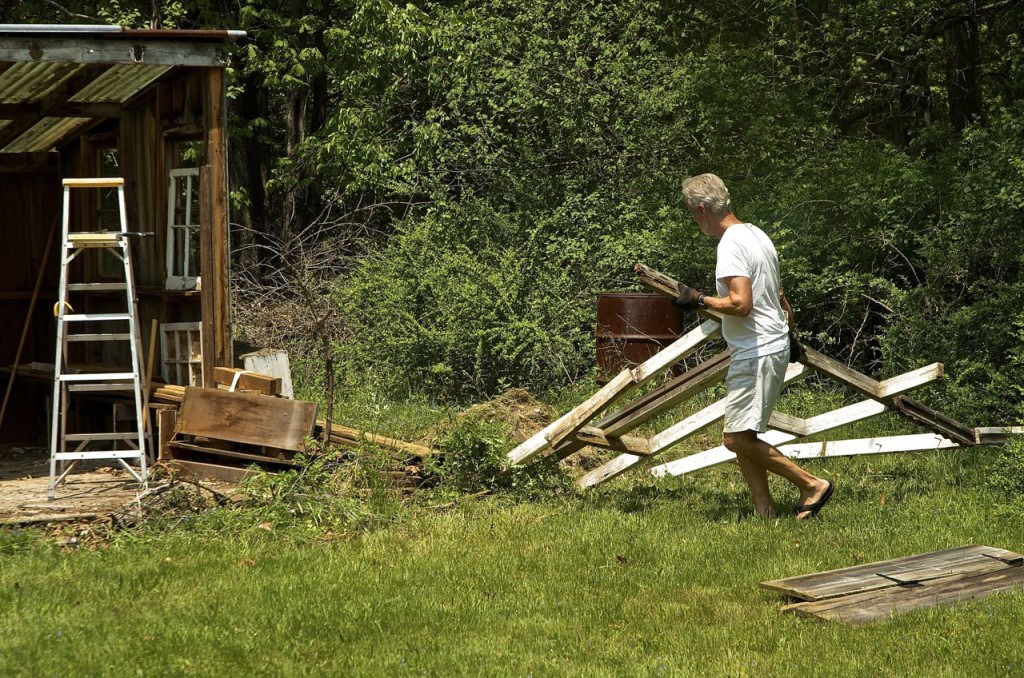 The old shed didn’t seem to have much resistance. The nails were rusting, the wood rotting and it looked like the poor old thing was more than ready to be taken down. The storms had all passed. The sunshine was brilliant and the day turned beastly hot. But by supper time, there was no more shed. We fired up the grill, threw on some corn on the cob, a mess of chicken legs and sat back to admire the empty space and to toast the workers. 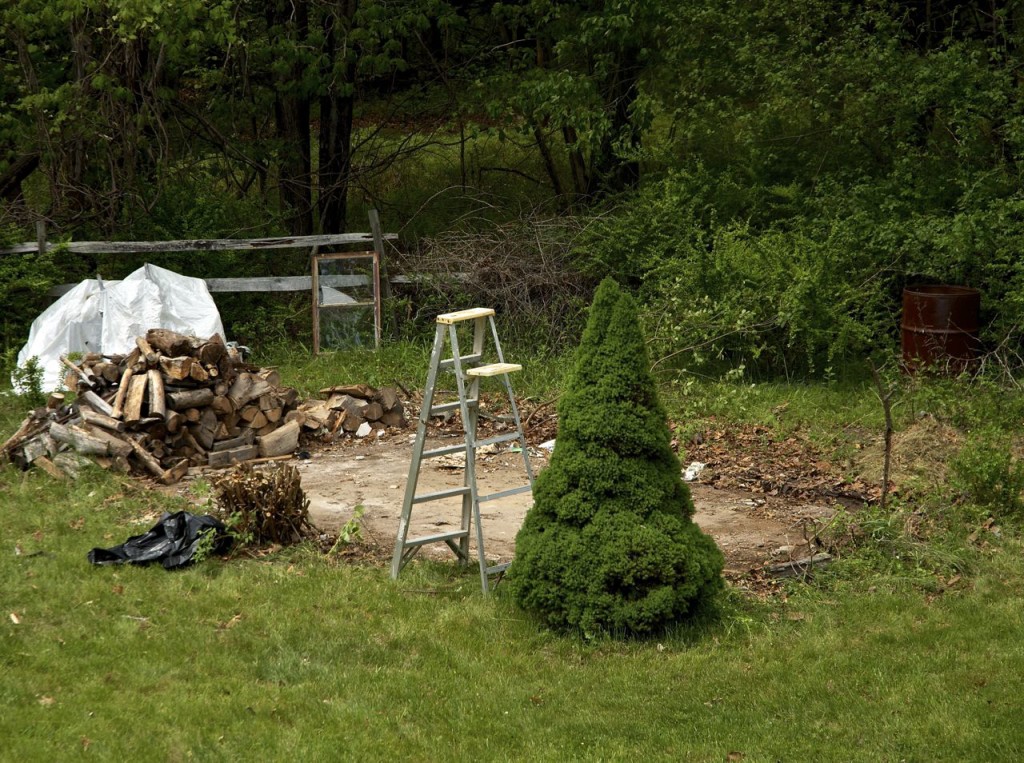 The job only took a half day to complete. In the evening, except for the pile of firewood, a ladder and the conical tree, the area had a mysteriously empty feel to it. We had looked at that old shed for years. It had character. It even had a few critters living amongst the debris that had been gathered over the years. The little field mice and chipmunks would now have to find another home. Yes, indeed this is an empty space.

10 comments for “WOODSTOCK AND THE OLD SHED”